WHAT I ACHIEVED AS A FREELANCER IN 2015?

Twenty-four year old Ms. Layten Pryce was in a financial bind earlier on in the year but found a way out of her dilemma. She found that she couldn’t make ends meet and at one point had to be staying at a friend’s home. To make matters worse she has two children that she had to be taking care of on her own since their father wasn’t working. She currently lives in Fletcher’s Land but originated from Frankfield, Clarendon.

Her breakthrough came after searching for “online jobs” on the internet and finding out about Internet Income Jamaica. which is the best place to learn about working online. Pryce decided to join the sessions at Internet Income Jamaica as she realized recently that she wanted to be an entrepreneur. Pryce’s entrepreneurship endeavours started earlier in May 2014 as she became a Sole Trader and began to sell Nestle Products.

Pryce’s philosophy in life is that, “we all have greatness within us and we are all winners.” The Clarendon native definitely knows that the quest for greatness takes time and effort. She realizes that there is good reward for hard work and patience and finds that with this new job it is absolutely necessary.

After finding Internet Income Jamaica she went to one of their Internet Bootcamps where online freelancing was being taught. The sessions were hands on instructive classes where persons are educated on using two main online platforms to earn money online. According to Pryce, the training “assists in allowing you to sign up for the sites and choose which jobs to do.”

The first month was a revelation for Pryce as she realized that she could really do the tasks assigned to her. It took about one month before she could start earning. She currently does transcription of audios and videos online.  At the time she only made US$100 for the month but four months later she was able to earn US$1100 in one month!

Consultant/Blogger/Freelancer/Trainer/Transcriber/Speaker/Web Designer. I am on a mission to travel around the world and help persons to become their best selves, by becoming freelancers. 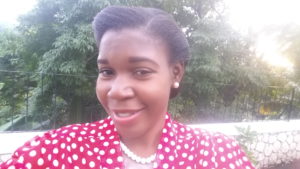 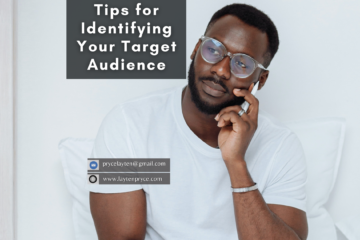 Tips for Identifying Your Target Audience

Do you know the specific group you want to connect with and market your business or yourself towards? These people or entities represent your target audience. They are the consumers who make up your ideal Read more… 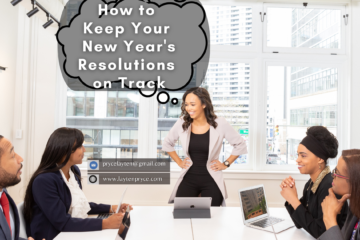 How to Keep Your New Year’s Resolutions on Track

This year seems to be flying by. It feels like just yesterday I was sharing with you How to Strategize for the New Year. Today, we are more than halfway through the new year, so Read more… 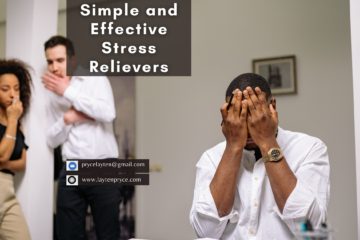 Has work been making you feel easily fatigued, moody, or anxious? Do you find yourself grinding your teeth, getting frequent colds, experiencing difficulties concentrating, or struggling to eat normally? It sounds like you’re stressed. I Read more…